Translate Website In All Indian Languages To Target Indian Buyers 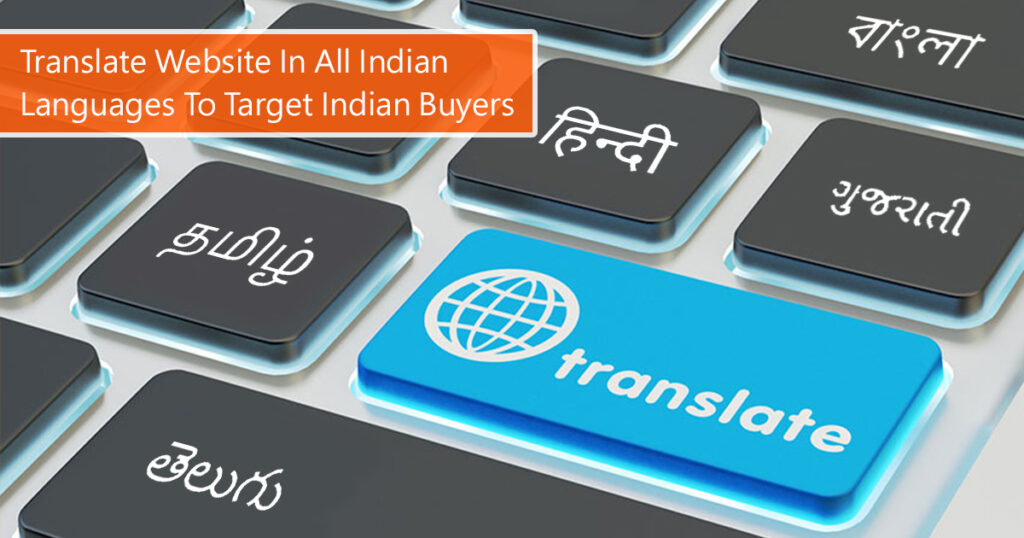 Not with standing the notion of unity in diversity, people in India do have an affinity to use their mother tongue in every sphere of life. They like the feel of speaking, reading and writing in their mother tongue. The problem is that the country has an astounding diversity in languages. The country is known in the world not just for its one billion plus population, but also for the range of languages spoken. In fact, there are around 30 languages used on a regular basis in different parts of the country. Though there is a defined official langue in Hindi, there is no national language in the country unlike many other nations. For this reason, there are pockets and areas in the country where the local languages prevail in offices, businesses or other spheres. This is a problem for businesses aiming to have a pan Indian presence. They need to incorporate a feature in their websites whereby the content can be translated to all Indian languages depending on the requirement.

Some of the major languages spoken in India are:-

These belong to one of the language families of Dravidian, Indo-Aryan, Tibeto-Burman or Austro-Asiatic. 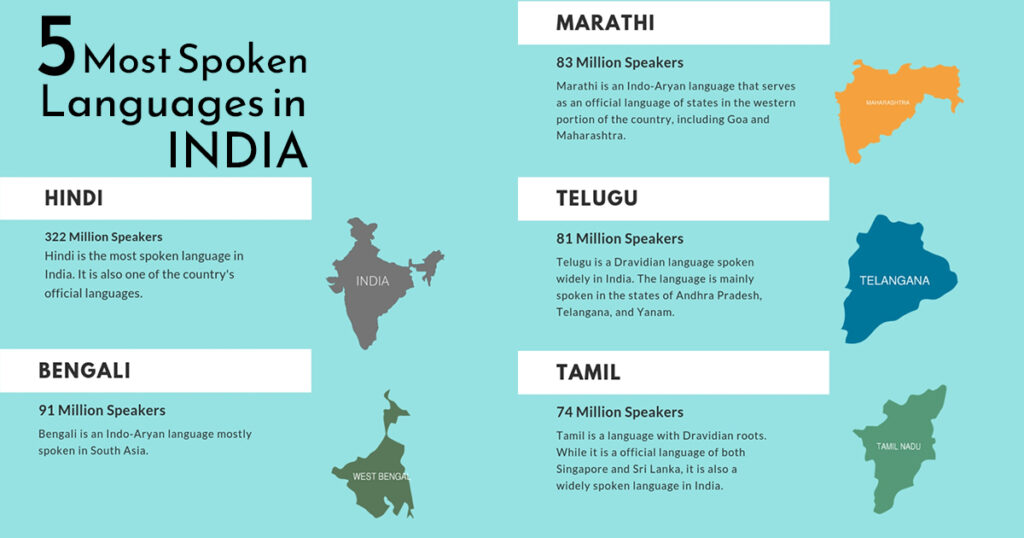 Literacy in India may not be at par with developed countries. Yet mobile penetration and adoption of smartphone has given rise to a stupendous demand for content. People have an innate desire to watch videos, listen to songs and read text depicting various shades of life. Different people want different content, but there is one thing that is common to most of them. Almost all Indians just love to watch movies and listen to songs in their mother tongue. Therefore, whether it is a product description, a video, a movie, a story or a website, it evokes an emotional response only when it is written or depicted in the mother tongue.

Moreover, it is a fact that barely 10-15% of Indians can understand, speak, read and write English accurately. In fact, there are many who don’t understand the language at all. There are still others who have just a modicum of understanding of the language. For all these people, content in any form, let alone a website, has to be in their mother tongue.

Needless to say, businesses have a strong need for localization of their content. To be more precise, people in India would appreciate your website and go through it only when it has a desi flavour. Your website needs to evoke a sense of the mother tongue. Therefore, translating the website in Indian languages is a prerequisite for any business trying to establish a pan Indian presence.

A report by the Telecom Regulatory Authority of India (TRAI) reveals that millions of Indians have not listed English as their primary language. This is one of the reasons for them having a limited use of mobiles despite possessing smartphones. The problem is the prevalence of English content. There is no denying the fact that most of the content available in the web is in English. Due to this dominance of English language content and scarcity of content in regional languages many people are deprived from enjoying the variety of content that is available in the internet these days. 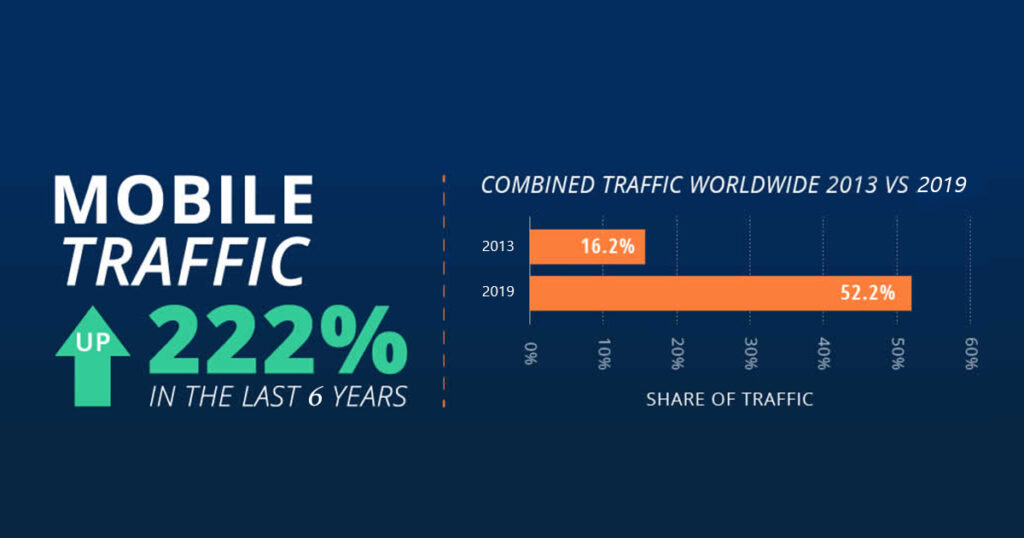 Localization of Websites And Apps

It is not just the government or company websites, but also the e-commerce websites need to be translated to regional languages. Nevertheless, some companies have started localizing their content. They are trying to translate all the data in their websites in the major Indian languages. Needless to say, it is a huge task for any business. However, if you need to target Indian buyers, you need to render the content of your website in the language of the reader. Otherwise, your message will not reach the intended buyer.

However, localization of content in Indian languages is riddled with complexities. There are many issues, but the major among them are font and localization issues.

There is a general lack of good quality and accurate fonts for different regional languages in Open Source format. There are several DTP Software like Adobe Illustrator, Corel, Adobe FrameMaker etc which work neither with Unicode font nor with True type fonts. Though the Indian Government has mandated that mobile phones have to offer display in 22 Indian languages, the reality is nowhere near. Moreover, enabling regional language in “settings” of a mobile phone also needs some digital and English literacy. Many Indians lack such a level of literacy. This is defeating the very purpose of offering multilingual support in mobile phones. Moreover, smartphone usage is app driven, And many of these apps are not built to support local languages although the smartphone itself supports the language.

What businesses need is not just translation of webpages, but also creation of original regional language content. The basic job for businesses is to start with translation of websites in all Indian languages. Only by doing this can the businesses that are trying to have a presence all over India can appeal to the emotions of the Indian buyer. However, it should be good quality translation so that the content evokes a local flavor and the Indian buyers get attracted to the product or serviced offered. 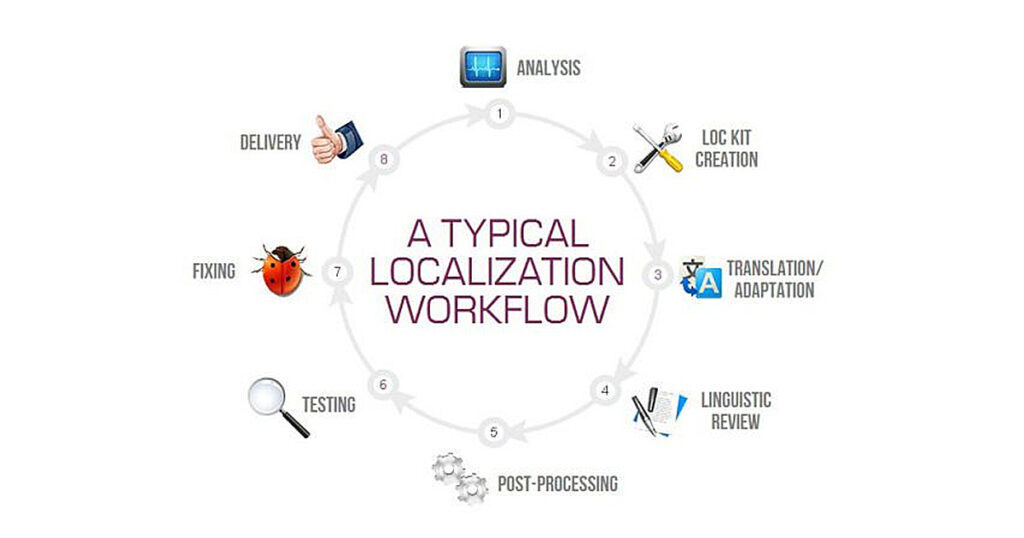 If you are a foreign business entity trying to have an all India presence, what you need to do first is to translate your website in all Indian languages. This can be the stepping stone in your endeavour to target all Indian buyers and establish your business in the huge consumer-driven market that is India.

Apart from this, if you want regional translation services for your website then connect with Devnagri – India’s leading translation platform. 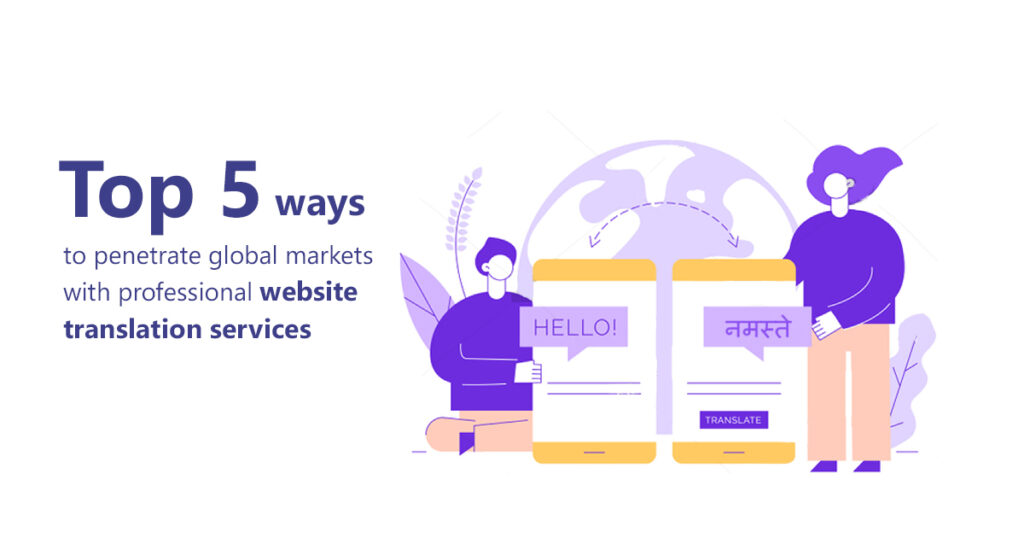 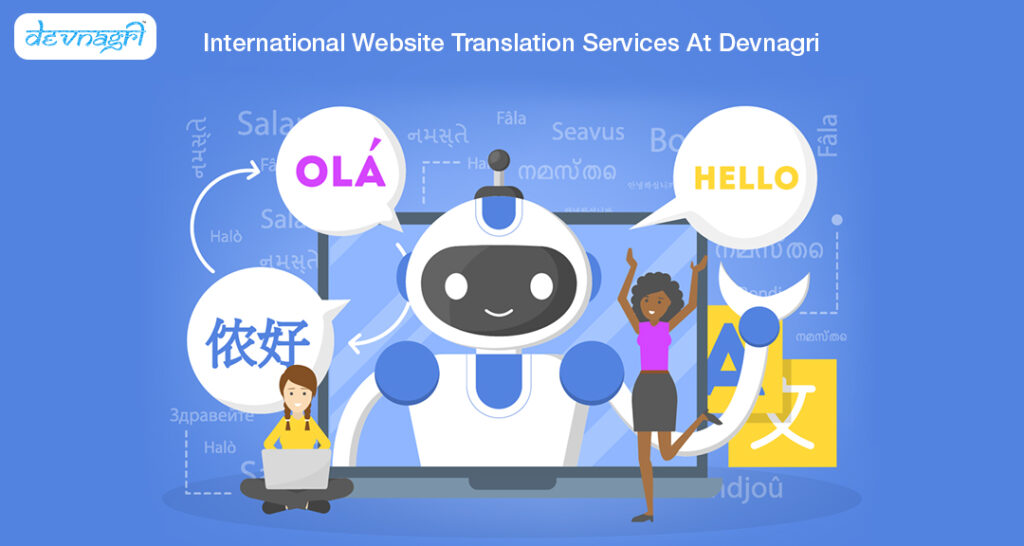