Why do you Need Indian Language Translation Services? - Devnagri

Why do you Need Indian Language Translation Services? 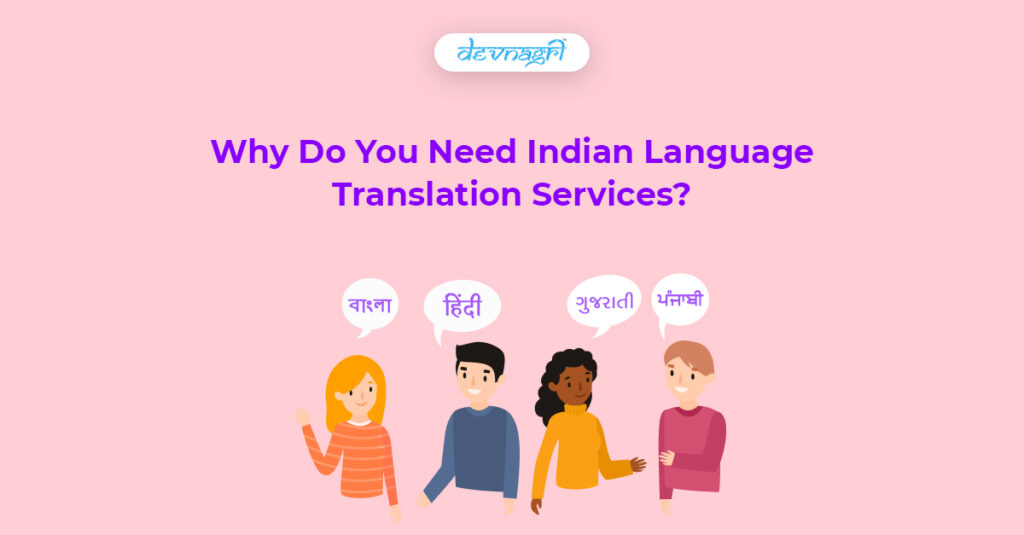 India has historically been a country with many different countries and languages. India, being a civilisation state, has a wide diversity of languages, with hundreds of languages spoken even now. Respecting the feelings of all language speakers, contemporary India provides equal representation in the constitution. Standard Hindi is the primary official language of the Republic of India, with English serving as a subsidiary official language.

The Need For Translation In India

As more individuals prefer to consume information in their local language, the translation industry in India is growing in demand. Both global and local firms have adjusted their content strategy to incorporate localised material. Generating demand for content in different languages, driving a boom in the translation sector in India.

Indian language translation has greatly benefitted not only global and local businesses, but also sectors such as cinema, music, tourism, and so on. Films that have been translated and subtitled earn more income than ever before for both the Indian and international film industries. Furthermore, translating music, films, books, and other kinds of art enables artists to achieve a larger audience and fame.

Sociologists argue that India’s great diversity of languages is what has kept it alive and well. They do, however, feel that translation has served to bind India together as a country throughout its history. They think that translating a book has brought and continues to bring languages closer together. At the same time, it presents various forms of imagination and perception to one another.

Translation of one language’s literature into other Indian languages has also brought diverse regional cultures closer together. Nonetheless, the Indian language translations are carried out by native language specialists who have a wealth of expertise.

Many Indians are multilingual, and in certain situations, they know at least three languages for a variety of reasons. For millennia, people have been moving from north to south, west to east. The land has been a melting pot of civilizations, languages, lifestyles, dietary habits, and a variety of other things. When it comes to translating documents from one language to another, there are translation services that can help.

Videos are part of the content too. There are also videos in different languages. The video transcription services can help translate video languages. These video transcription services hire people who have done research on the target language, which is also their native tongue. They also master certain domains, allowing them to provide genuine translation services for specific purposes such as technical, legal and scientific projects for Indian language translation.

Also Read: Why Should Global Businesses Use Professional Translation Services?

Aside from intra-Indian language translation, there is also a high demand for the translation of Indian languages into English and English into Indian languages. Engineers, physicians, and doctorates in various sciences and technology make up the team of translators who provide the most professional translation services, whether it is academic, legal, or any other
document.

Documents differ from one state to the next, and when someone moves from one linguistic state to another, he must update his documents in the regional language. All of this confirms the use of Indian language translation services.

With 22 official spoken languages and over 1000 local languages and dialects in India, translation is multifaceted. The need for information in local languages is increasing as more people in India get access to the internet. To reach a larger audience and acquire popularity and loyalty, it is critical to break through the language barrier and meet their needs in the language in which they are most comfortable.

September 3, 2020 English to Hindi Translation: A Must For Doing Business In India Read More 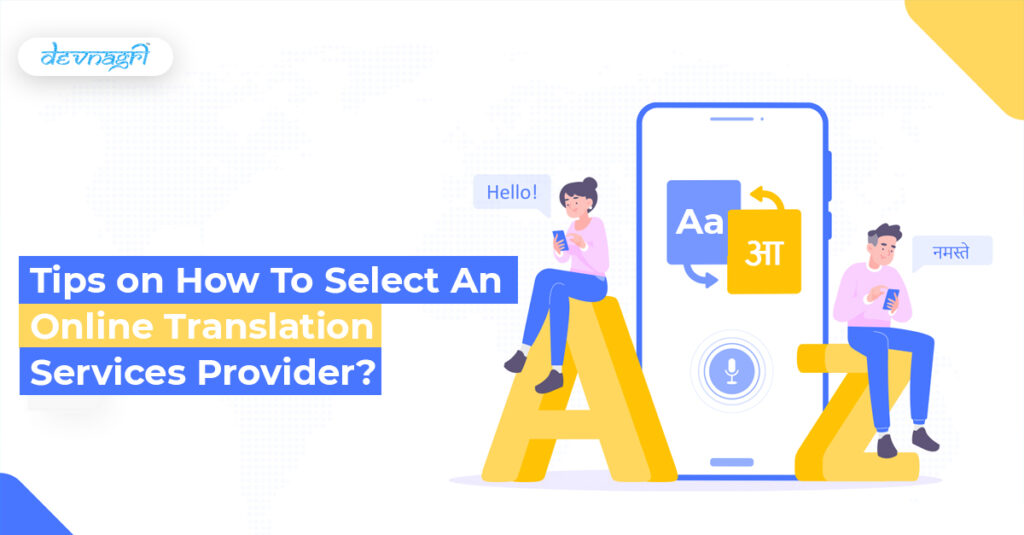 September 28, 2021 Tips On How To Select An Online Translation Services Provider Read More 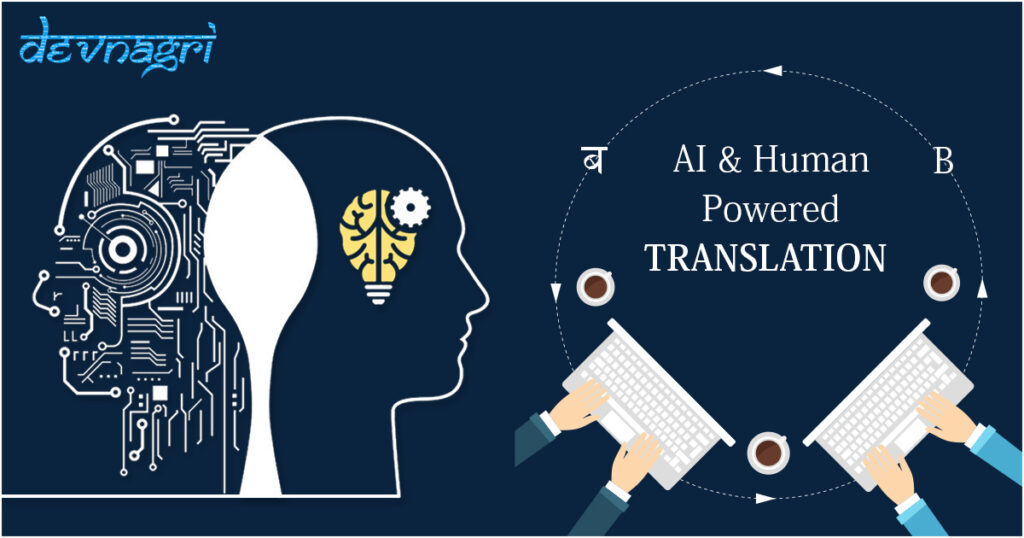