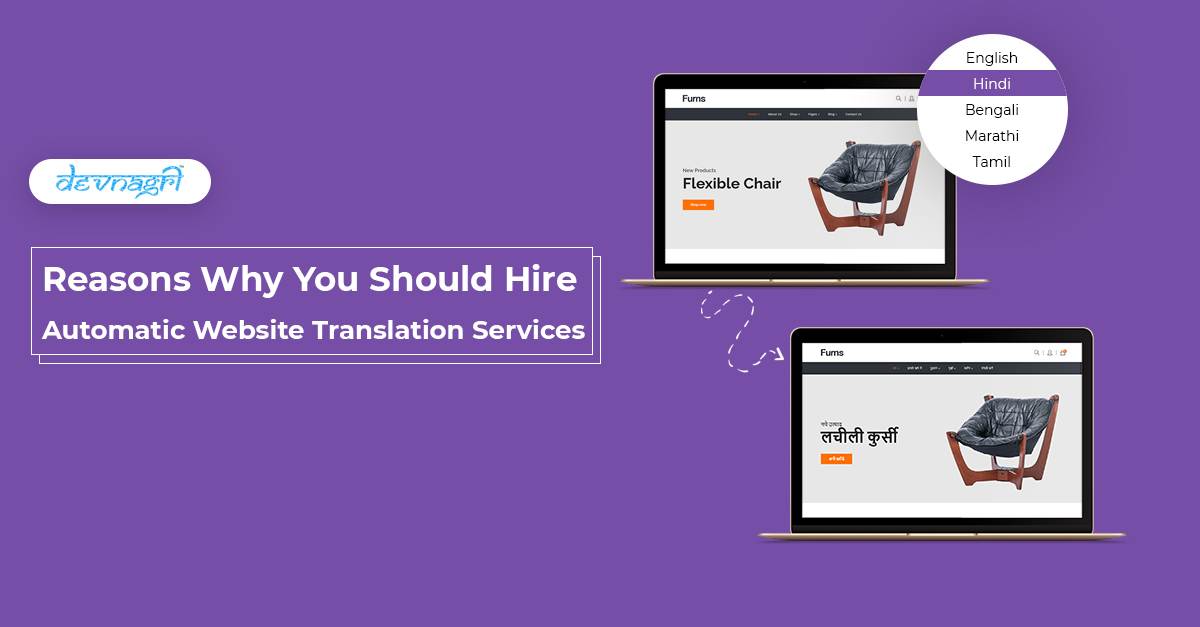 [:en]Languages are fundamental when it comes to communication. But have you ever found yourself in a group of people speaking a language you don’t understand? It feels odd and left out.

Learning how to speak a new language transliteration is necessary. But

It refers to the representation of characters of a particular language by characters of another to demonstrate the pronunciation. One cannot learn a language they don’t know without transliteration; actually, it is the first lesson because it forms the basics of the language.

In transliteration, its product is taken literally from the original sound of the word, which means the product is not the actual meaning but a sound to help you communicate.

Transliteration is not translation. The latter involves giving the word’s actual meaning, whereas transliteration gives the sound of the words in the Latin alphabet.

Transliteration is very important, especially to languages that do not use the Latin alphabet. Mostly, people do not understand the crucial need for transliteration until they come across a foreign language.

Therefore, having known what is transliteration, the following are its essentials when learning new languages.

Also Read: Understanding Transliteration And How It Works For A Brand

1. Helps in maintaining the original meaning of the word

If you have ever learned a new language, you are familiar with mispronouncing the word, which gives a different meaning. The process of transliteration should be reversible without changing the meaning.

Therefore, with understanding transliteration, learners can pronounce words of a different foreign language without losing meaning.

In languages like India, scripts are written in more than 15 languages. In this case, a standard pattern of transliteration needs to be followed to avoid the omission of the actual meaning.

Additionally, transliterated scripts may produce similar sounds. in this case, the learner needs to be careful with the stressed sounds.

Also Read: What Is Machine Translation? How To Choose The Right Translation Services?

2. Ensures the learner knows how every character is pronounced

When learning new languages with unfamiliar characters, knowing the pronunciation of each character is very important. Transliteration helps learners to read foreign scripts by writing the word’s sound using the Latin alphabet.

By knowing what transliteration is, one can access the knowledge of pronouncing the foreign word and even study and learn it at home.

Also Read: How The Future of Translation and Its Benefits Will Change in Future?

Imagine working and living abroad, you will find it easier to communicate with people if the words are transliterated into the Latin alphabet.

Without the Latin alphabet, it will be challenging to shop in malls and take the right direction on big highways and subways.

Knowing that the ideal of transliteration is simply transforming the sounds of a particular foreign word, sometimes, the non-native speakers can misuse the script to make it sound differently from the original.

Have you ever heard of an accent? This is what differentiates between a native speaker and a non-native speaker.

Although the language is complex, knowing what is transliteration helps the learner understand its benefit when learning new languages.

It provides guidelines of how the characters are pronounced in native languages. The alphabets are designed to help people understand each other and produce effective communication, but it does not always mean that you know the correct sound if you know the language.

Therefore, transliteration is a crucial process when learning languages, and it is possible to learn how to speak new without knowing how to write it.[:]