Transliteration API: A Major Help In The New Era of Technology 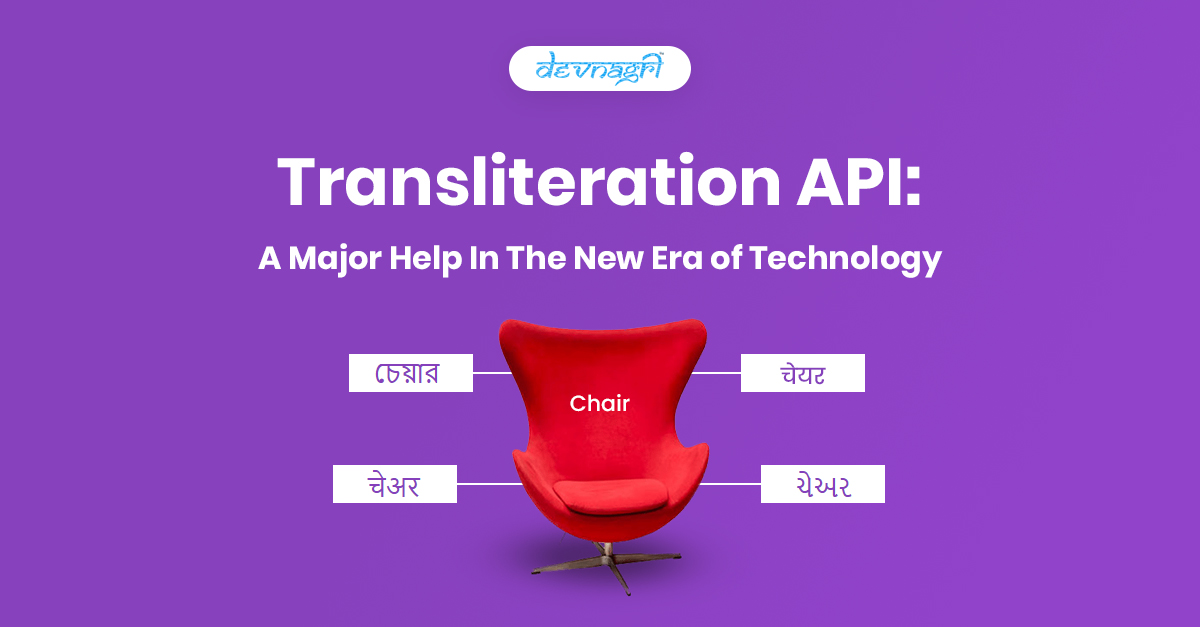 [:en]Unsurprisingly, communication has long transcended geographic barriers. Due to globalization, social interactions, especially in their global scope, have been intensified, considerably increasing connections. There were several changes in this new global context, starting with the business world, which significantly expanded its commercial relations.

It is undeniable to say that there are countless benefits for companies in this new era: more contacts, more business, more profits. But just as this range of possibilities can significantly elevate a company, it can also be crucial for building a negative image, culminating in lost customers, transactions, and revenue.

And the factor that can define whether or not the company will be successful is communication itself, which opens paths and closes them if the language is not common among stakeholders.

Transliteration represents the characters of one script by those of another; the operation is reversible. The use of accents or ligatures solves the problem of the number of characters differing between the alphabets of the two writing systems.

The first objective of this operation is to allow automatic and unambiguous reconstruction of the original text (also known as back conversion). The transliteration of a transliterated text must return to the original.

To establish international relations, it is essential that the company communicate in its client’s language and not the other way around. After all, the mission must always be to serve you with primacy.

It is, therefore, necessary to use transliteration API to satisfy stakeholders of other nationalities and to prospect new international audiences.

If your company only operates in national territory, make no mistake; you also need to use transliteration. Companies that rely on such documents are able to do more business and expand commercial relationships.

It is normal for companies doing international business to send official documents between countries. Many are in-house, and a technical translation is sufficient. However, others are public, such as licenses and certifications. For the latter, only a sworn translation is accepted.

To avoid problems in business relationships, it is important to hire a transliteration service for companies that are used to working. A sworn transliteration makes the document official in other countries and accepted by most international bodies. It needs to be done correctly and by qualified professionals for this to happen.

Also Read: Why Subtitle Translation Is The Best Way to Maximizing Your Audience?

Many corporate documents are technical, containing field terms. Some examples are internal evaluations and reports. As they contain many specific words in the area, it is important to have a technical transliteration API that can ensure you don’t miss them during the process.

In this type of work, the translator reads the entire document before starting the transliteration to understand exactly what it is about. As not all words from one language exist in the other, he uses transliteration API to maintain the original meaning of the work. All this is done to ensure that the transliteration is reliable and of high quality.

Grammar and consistency can make or break a company

The objective is to improve the textual structure and provide linguistic fluidity. Original texts or ready-made translations can be revised. This avoids communication failures, which can generate problems in business relationships. If you already have a transliteration API, your document is highly ensured.

In a nutshell, while the transliteration API for companies can help in one way or another in transliteration matters, if done poorly, it can get in the way. That’s why it’s so important to have a trusted tool.[:]