History has been unkind to the significance of local and native languages. The incessant drive for an English-centric world has pushed almost every other linguistic expression to the periphery. English is the native language of 330 million people globally. Yet, there is an expectation for the language to be a universal constant that every human being must know to some extent.

Although a universal dialogue may have certain advantages, a complete obsession towards such universalisation can wreak havoc and further squeeze the already decreasing diversity. The post-modern world is characteristic of multi-culturalism and moving away from a top-down structure towards a more equitable world. Hence, the significance of local languages has been on the rise.

The vociferous demand for inclusivity has impacted the world of languages as well, with multilingualism become the ‘it’ concept all over the world. The hour’s need is to translate, transpose and convert and not amalgamate the linguistic differences. So, translation services have become the galvanising industry striving to bring inclusivity and diversity with in the domain of languages.

Efficient translation services are vital in every realm of the world, from business to tourism to diplomatic relations. They have the potential to remarkably boost your business and provide the much-needed credibility to your brand.

In India, regional translation services are essential as there are 22 scheduled languages and more than a thousand dialects in the country. There is a prediction that Indian vernacular language users will rise to 500 million users by the year 2021, and the wisest business decision would be to tap on this vast audience.

Regional language translations like English To Kannada Translation are the future of professional expansion and esteem. Thus, you must make the most of the opportunity.

THE VITALITY OF REGIONAL LANGUAGE TRANSLATION IN INDIA

The simple statistics illustrate the unparallel diversity of India that more than a billion people of the country communicate in over 30 languages in 1600 dialects. In recent times, there has been an advent of regional languages in social media, smartphones and other gadgets.

But, we must not forget English is still the reigning king when it comes to professional and technological conversation. But, the linguistic data of India is such that markets are forced to rethink the current scenario and consider changing the entire narrative.

Also Read: English To Marathi Translation – A Must For Doing Business In India

English language users are expected to rise by a tiny 10 per cent to 199 million users. Vernacular languages are revolutionary as there is an expansive population waiting to consume content in their native vocabulary.

Your business venture can grow by leaps and bounds if you utilise the potential of market communication in regional languages. As the efforts in the arena of tapping regional languages are still negligible, your brand can attain the first-mover advantage and garner a competitive edge.

For example, opting for English to Kannada translation for the regional audience of Karnataka can exponentially boost the reach and eminence of your venture.

Also Read: English to Hindi Translation: A Must For Doing Business In India

Delving into the regional language market does not imply cutting cost in translating the content of your site. The crucial aspect is to avoid unreliable and amateur translation software and choose professional translation services that are context-driven and trustworthy.

The demand is to move beyond word-to-word transposing and ensure that the real meaning of the content is intact while embracing the regional innuendoes.

India can become truly digital-only when everyone strives to bring the regional languages to the forefront. Therefore, the vitality of regional language translations is profound and unprecedented.

Also Read: English to Gujarati Translation: A Must for Doing Business in India 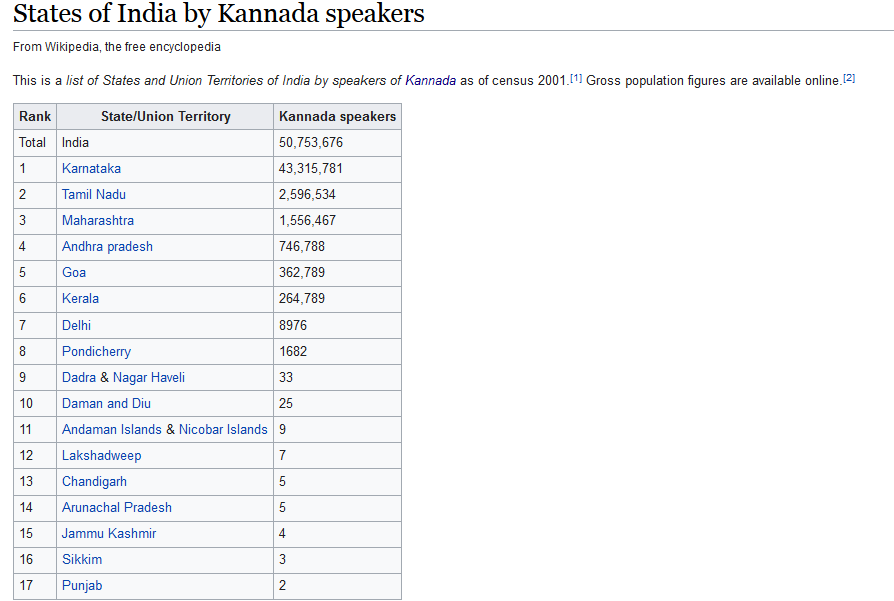 The Dravidian language Kannada is spoken mainly by the people of Karnataka in the Southwestern parts of India. The language is also faintly spoken by linguistic minorities in Maharashtra, Andhra Pradesh, Telangana, Tamil Nadu, Kerala, Goa, etc. Also known as Kanarese, Kannada is the native language of 43 million Indians and is the second and third language of over 12.9 million speakers.

It is the official and administrative language of the state of Karnataka. The language has a rich history as it was the court language of many powerful empires of South and Central India, such as the Chalukya dynasty, the Vijaynagar Empire, etc.

Also Read: English to Bengali translation: A must for doing business in India

The Kannada script, which is the base of the language, evolved from the 5th century-old Kadamba script. It has an unsplit literary history of more than a thousand years. Kannada literature has been conferred with eight Jnanapith awards, the highest more any Dravidian language and the second-highest for any Indian language.

The total number of people who speak Kannada as their first, second and third language, respectively, sums up to 65.9 million. The comprehensive presence and use of language make it an unavoidable aspect of regional language translations.

Also Read: English to Punjabi Translation: A Must for Doing Business in India

English To Kannada Translation services can be of utmost significance if you are trying to the pertinent clientele or audience. By shifting away from being exclusively English or Hindi-centric, your business venture accumulates the trust and faith of millions of people who are most comfortable conversing in their vernacular language. Although the number of English and Hindi language speakers is considerably high in India, you should never shun the regional languages.

Also Read: English To Kannada Translation – A Must For Doing Business in India

Unlike humans, machines cannot take into account the grammar, socio-cultural context, intended message, and target audience of the relevant text. The translation is a complex process that humans are best adapted to do. It does not have any concrete arithmetic formula and is context-driven. The intricacies of the situation can be grasped only by a professional translator who is an expert on the source and target language.

Professional language translation services can convert the original text into a version that encapsulates the spirit and essence of the flagship document while modifying the tonal settings to suit the target audience.

Also Read: English to Tamil Translation: A Must for Doing Business in India

If you are looking for English To Kannada Translation, make sure to do the background research before finalizing any service. You must choose a company that is compatible with your needs.

Devnagri – the language translation service – is the premium destination for any type of translation requirements. The service is well-known for its diligence and reliability, thereby, making it the one-stop shop for all your translation-related needs. 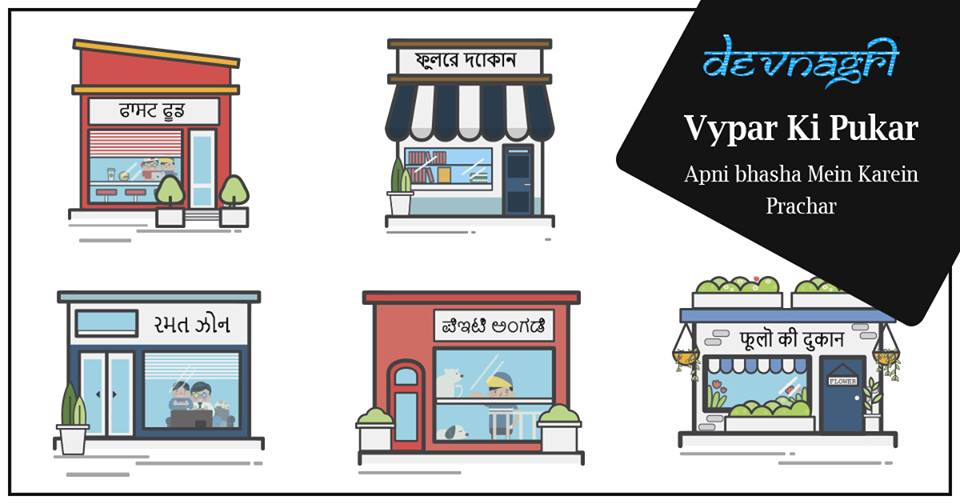 September 10, 2020 English To Marathi Translation – A Must For Doing Business In India Read More

May 7, 2018 Are you minding your language on Indian Internet Read More