ELETS national digital innovation cybersecurity summit for 15th January 2018 was organised in Gurgaon and Devnagri got an invitation to be the part of it as a guest member. We would like to share our gratitude regarding the same.

ELETS organised the national digital innovation and cybersecurity summit on 15th January 2019 and invited Devnagri to be a part of this summit as a guest. Been there was a great moment for our team members and we thank ELETS for making us a part of such a productive event. This was not just any normal event, but, a hub to be at in order to conversate with high dignitaries of notable sectors of Indian government.

The summit primarily focused on the concern of increased cyber attacks and the necessity of creating better cyber security network in order to secure the data and making the internet usage safe. Also the technology and innovations that are must for meeting the current issues was kept in front of the audience. The summit had an elixir of decision makers, industry practitioners, I.T heads who unitedly kept there reasons and suggestions in this regard in front of all the members. This event was one of its kind of national summit where finance, information technology, management and other sectors were present with a single motive that was to make the internet far more secured and use of technology for innovation.

Co-Founder member of Team Devnagri Mr. Himanshu Sharma attended the event on the behalf of the team, while at the place he got to meet many notable members and the event turned out to be quite positive for the team.

Meeting With Capt. Abhimanu (Finance Minister – Government of Haryana), the chief guest of the event. The conversation regarding the localization of data over the internet was the mutual concern and it turned that with the government we may be working to build more indianized data for the informational and educational purposes. Meeting with Mr. Vijayendra Kumar (M.D. HARTRON), after the conversation and meeting we scored an achievement of being an incubatee at HARTRON, NASSCOM. Meeting with Mr. Ajay Kumar Sawhney (Secretary, Ministry of Electronics & Information Technology – Government of India), with the discussion concluding on the positive notes, there is a quite good expectation as in collaboration that may soon be announced. Got Selected As Incubatee
At HARTRON, NASSCOM, we will be an incubatee & we were shortlisted for this prestigious post from the list of national startups that applied for the same.

Networking
As it was the place emerged with highly reputed members, we had networking chances with many duly noted dignitaries which can result in positive collaborations soon enough.

Once more, we really appreciate ELETS for inviting us in this event and HARTRON for making us their incubatee. 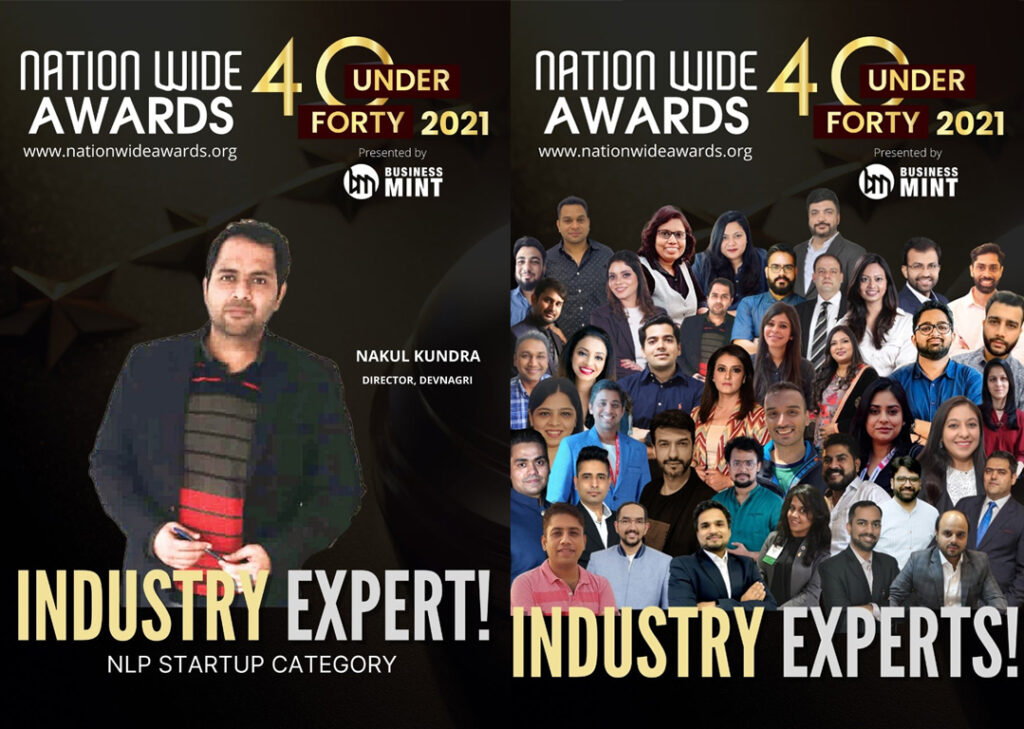 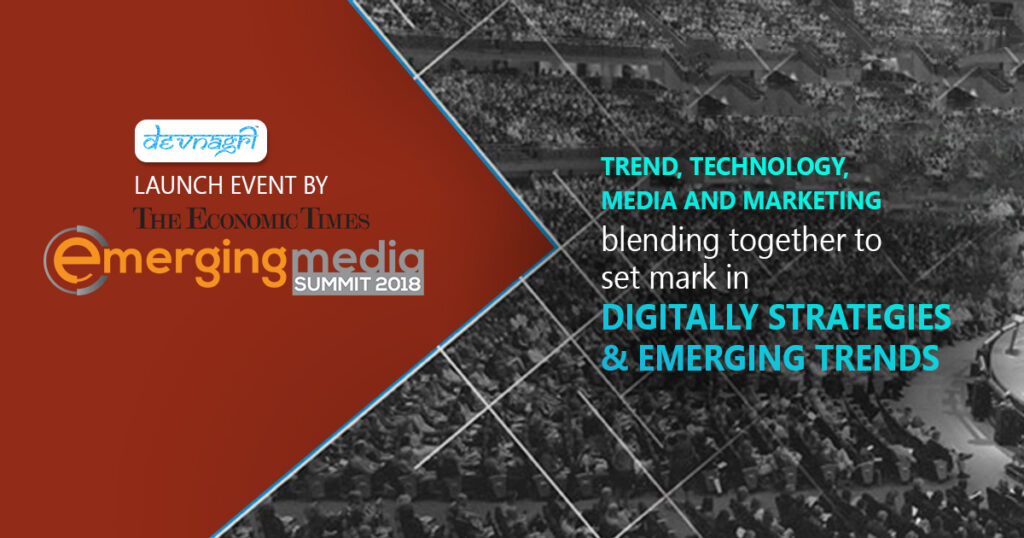