Are you minding your language on Indian Internet - Devnagri

Are you minding your language on Indian Internet

“A country’s future lies in the vernacular”

It is high time that the huge elephant issue on the use of Indian Languages with technology is addressed. And when we are talking about the size of the issue, we intend to acknowledge the use of Indian languages in India.

As we speak about the need to use our languages, it reflects the low dignity we have shown even after reading, learning and speaking them right from our childhood. The matter is of deep concern as it evaluates our efforts towards the upliftment of Indian languages. In spite of being in hundreds, the regional languages have somehow failed to find the right place in the heart of today’s technology.

It is a very common sight in India to find people speaking different languages, following varied customs and living in varying cultures. Mark Twain once said, “India is the cradle of the human race, the birthplace of human speech, the mother of history, the grandmother of legend and the great grandmother of tradition.” With 1600 dialects and 22+ recognized official languages, India defines a pretty heavy diversity. even the currency of India serves a testament to the incredibly high heights of country’s cultural variety. This broad spectrum comes undoubtedly derived from Indian languages which signifies the rise of of “Within union, there is diversity.”

Now with a deeper introduction of internet enabled devices in the remote areas, a high level of Indian language internet user have come up. As per the shared KPMG & Google data – As Indian, the situation is, we are still holding the integrity of Indian Languages. A social life example came under our radar which made us feel proud as well as motivated at the same time when we found an Indian, Mr. Bharat Pratap, questioning the food app giant, Swiggy on the non-availability of Hindi language in their application. Check the tweet here –

Although the tweet thread still required more retweets, likes and replies, it still managed to embrace the fact that as Indians we must have our languages in our day to day technologies.

Why Indian languages in today’s technologies?

This is something which should have never been put to question but since there is a considerably very low presence of Indian languages in today’s technologies, the question is rising like a wildfire. The situation is also shakening and can be very unprofitable if not taken serious. why? simple, back in the days, we use to get water naturally but today the situation is so trembling that we have started to buy it. yes, it was after the worsening of situation that steps were taken to overcome it. but why are we waiting now when we know that Localization is the prime need of the business!

It’s no less than being true that people who have studied Hindi or any other Indian Language from his/ her 4childhood isn’t an illiterate person but still forced to live a life of one. In the darkness where today’s technology is growing in the lap of a foreign language, this monopolized form of business must stop. As per the experts report, the online content accessed by Indian languages users is increasing due to different growth drivers – What must be done?

There are many ways to impart your opinion, efforts or knowledge on how you can stop this from happening, likewise what Bharat Pratap did. Events such as the above must be encouraged because the problem is caused to our languages and if we aren’t showing any promptness to it, how will any other service provider or a product seller is going to even think of including Indian languages. But more than anybody, big giant companies must understand that it is the loss of their potential reach, they are the ones who must commence localization.

Without any doubt, the consumer is the king, but when it comes to Indians, things are followed like a herd of sheep. It’s not that they are not aware but it has become a tradition, a symbol of status to find and use things in foreign languages which is no less than a Taboo. Further, there have been historical events all over the globe which have proved that if the languages and the manuscripts of a particular culture aren’t preserved, it shall become extinct.

So before that happens or even commences, start urging your service providers, your sellers to sell and serve them in their language. 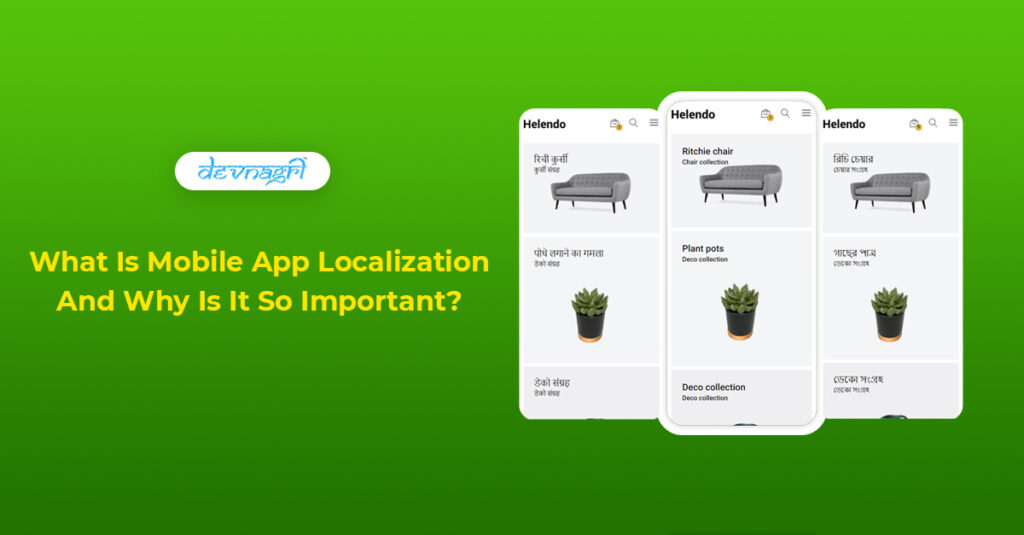 July 1, 2021 What Is Mobile App Localization And Why Is It So Important? Read More

September 15, 2020 English To Telugu Translation- A Must For Doing Business In India Read More 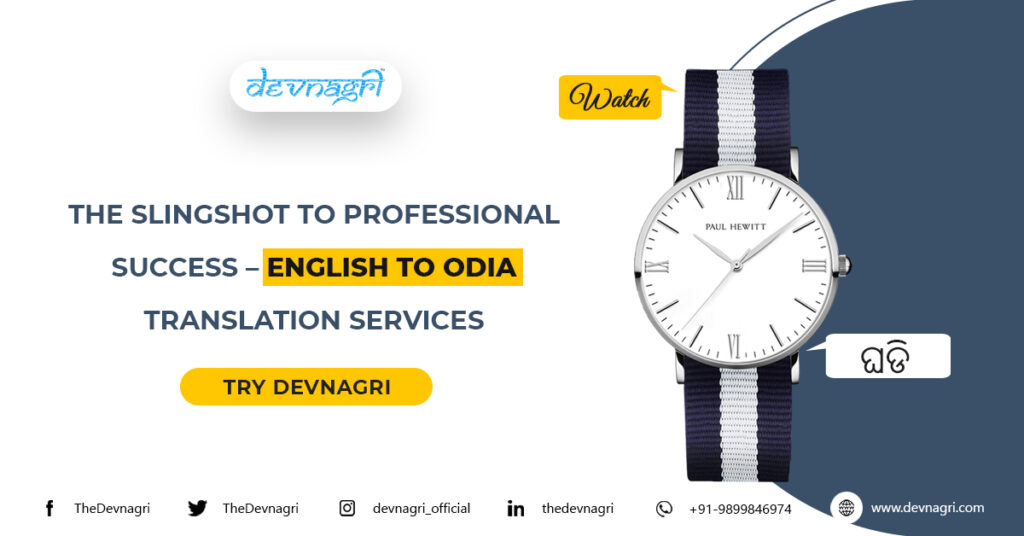 May 29, 2021 The Slingshot to Professional Success – English To Odia Translation Services Read More